Molslinjen is headquartered in Aarhus, Denmark and was established in 1963 as a single route operator creating a shortcut between Jutland and Zealand, thereby also a connection between the country’s two largest cities. Since then, the Company has grown into Denmark’s largest passenger ferry company with over 700 employees and 15 vessels serving over eight million people per year across nine routes, including connections to Sweden and Germany. 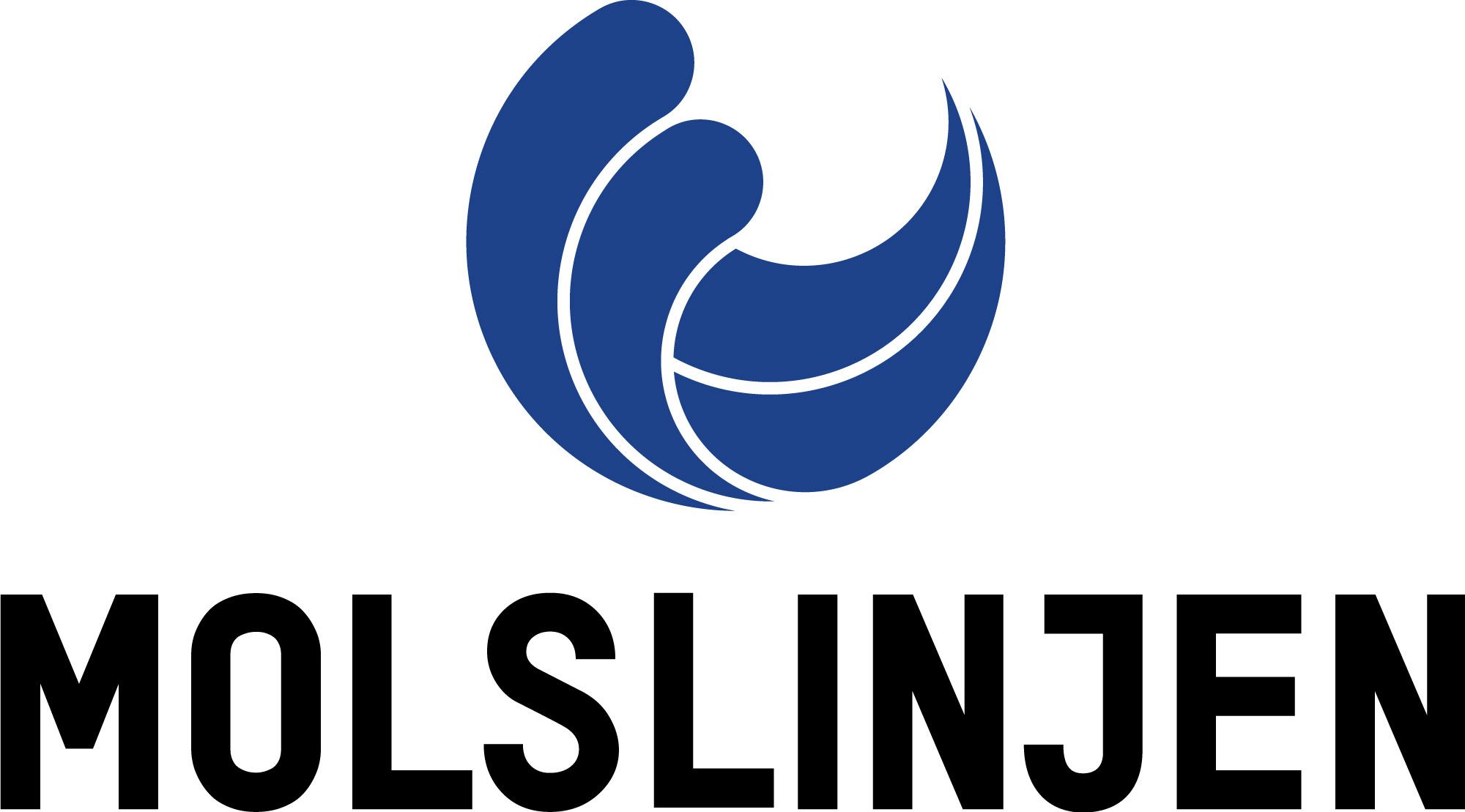 About Molslinjen
Operating in a country of many islands, Molslinjen is a critical part of Denmark’s transportation infrastructure. Its routes constitute a network of “floating bridges” that link Denmark’s major population centers and connect several important islands with the mainland. As an enabler of movement of passengers and goods, Molslinjen contributes to Denmark’s local and regional economic activity and social development. The Company has long-term concession agreements, a well-invested, modern fleet of vessels and high barriers to entry through its leading market position.

Market Trends and Drivers
Molslinjen’s long-term development is supported by strong secular trends, such as a steady population growth, increased urbanization, climate consciousness, and increasing domestic travel. The Company is well-positioned to capitalize on these shifts with its state-of-the-art ferry fleet, serving the most important travel corridors in the country.

Investment Potential
Operating a young, modern, and fit-for-purpose fleet on critical routes in the domestic transportation network, in part under long-term concession agreements, Molslinjen is well-positioned to benefit from the expected growth of the underlying market. In addition, EQT intends to support the Company in its execution on a number of digitalization as well as commercial and operational excellence initiatives. Furthermore, over the past decade, Molslinjen has built an impressive track record of phasing out fossil fuels, achieving a reduction of its CO2 emissions per transported kg by over 60 percent. In the years to come, the Company will continue to invest in the decarbonization of its ferry fleet to further reduce its environmental footprint. These investments will future-proof the Company and secure its long-term “license to operate”, making it a more attractive partner for Danish society, passengers and employees, as well as a more valuable company for future owners. Finally, EQT will continue to support Molslinjen’s successful inorganic growth strategy, in particular in adjacent geographies.